CKS Publication: The Changing Role of the Korean State 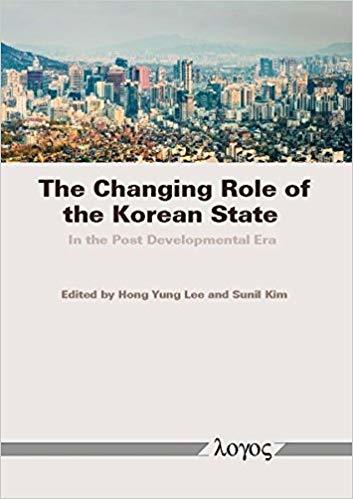 The Changing Role of the Korean State

How and why has the Korean state changed its way of handling the society and its markets over the past two decades? The Changing Role of the Korean State finds that the explosion of contentious civil society after democratization coeval with the outbreak of the financial crisis following rapid economic growth, are closely associated with the decline of developmentalism. Despite these profound changes, however, the Korean state has not totally relinquished its control over the society and the market. Rather, although its methods have been altered it remains to be highly interventionalist and regulatory in nature. The state continues to use its influence to restructure the socio-economic system and rationally manage spatial arrangements. The book amply demonstrates the residual legacy of the developmental state in Korea, and it is unlikely that Korea will ever accept the western liberalist concept of a state which limits its function to that of a referee for the spontaneous operation of the civil society and the market.

The contributors of this edited volume delineate the shifting role of the Korean state from the developmental state, which led economic development by guiding investment in strategic industries through various means, to a slightly subtler role as a regulator, supervising the operation of the market in the changing economic environment. Individual chapters presented here address this changing but nonetheless vital role that the state plays in managing the variety of modern socio-economic life in South Korea.