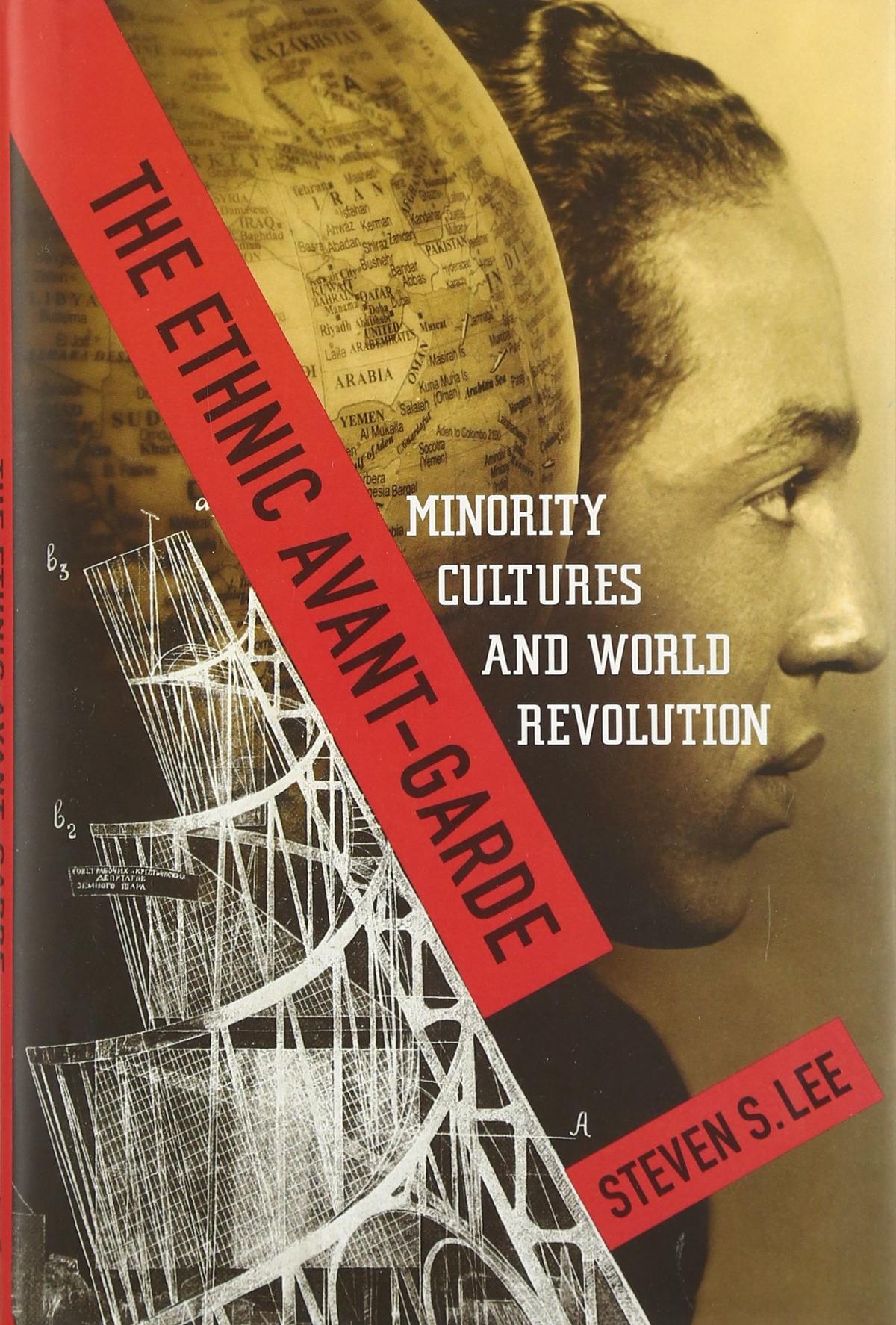 During the 1920s and 1930s, American minority artists and writers collaborated extensively with the Soviet avant-garde, seeking to build a revolutionary society that would end racial discrimination and advance progressive art. Making what Claude McKay called "the magic pilgrimage" to the Soviet Union, these intellectuals placed themselves at the forefront of modernism, using radical cultural and political experiments to reimagine identity and decenter the West.

Shining rare light on these efforts, The Ethnic Avant-Garde makes a unique contribution to interwar literary, political, and art history, drawing extensively on Russian archives, travel narratives, and artistic exchanges to establish the parameters of an undervalued "ethnic avant-garde." These writers and artists cohered around distinct forms that mirrored Soviet techniques of montage, fragment, and interruption. They orbited interwar Moscow, where the international avant-garde converged with the Communist International.

The book explores Vladimir Mayakovsky's 1925 visit to New York City via Cuba and Mexico, during which he wrote Russian-language poetry in an "Afro-Cuban" voice; Langston Hughes's translations of these poems while in Moscow, which he visited to assist on a Soviet film about African American life; a futurist play condemning Western imperialism in China, which became Broadway's first major production to feature a predominantly Asian American cast; and efforts to imagine the Bolshevik Revolution as Jewish messianic arrest, followed by the slow political disenchantment of the New York Intellectuals. Through an absorbing collage of cross-ethnic encounters that also include Herbert Biberman, Sergei Eisenstein, Paul Robeson, and Vladimir Tatlin, this work remaps global modernism along minority and Soviet-centered lines, further advancing the avant-garde project of seeing the world anew.