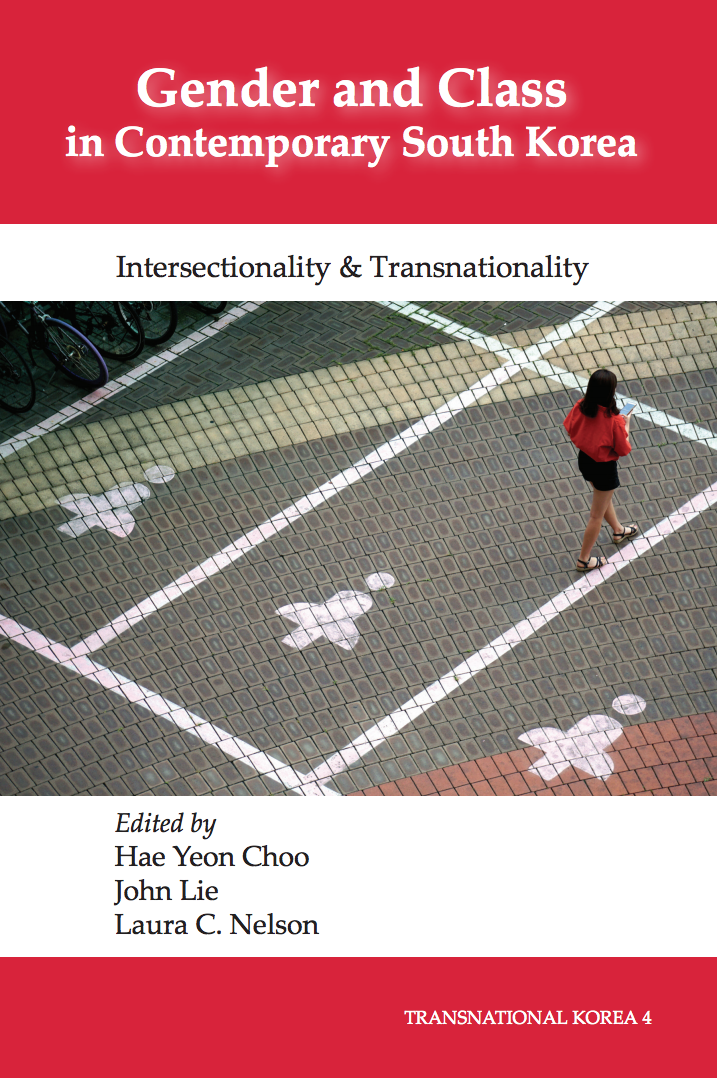 This volume of essays by leading critical scholars examines gender and class in twenty-first-century South Korea from a transnational and intersectional perspective. Although gender and class have been central concerns in research on Korea for some time, studies have primarily focused on the role of gender and class in South Korea’s modernization in the latter half of the twentieth century and have overlooked the heterogeneity of Korean identity and the porousness of Korean boundaries. The contributors to this volume frame local phenomena in a global context while maintaining the complexity of simultaneous and dynamic changes in local social relations. By identifying current formulations of gender and class, they also show how legacies of the past continue into the present.

John Lie (pronounced "Lee") is professor of sociology at the University of California, Berkeley. He studies Korean diasporic trajectories and rethinks the categories of modern peoplehood. His recent works include Zainichi (Koreans in Japan): Diasporic Nationalism and Postcolonial Identity (UC Press, 2008) and an edited volume, Multiethnic Korea? Multiculturalism, Migration, and Peoplehood Diversity in Contemporary South Korea(IEAS, 2015).

Laura C. Nelson is an anthropologist interested in relationships between distinctions and inequalities. She teaches in the Department of Gender and Women's Studies at the University of California, Berkeley.