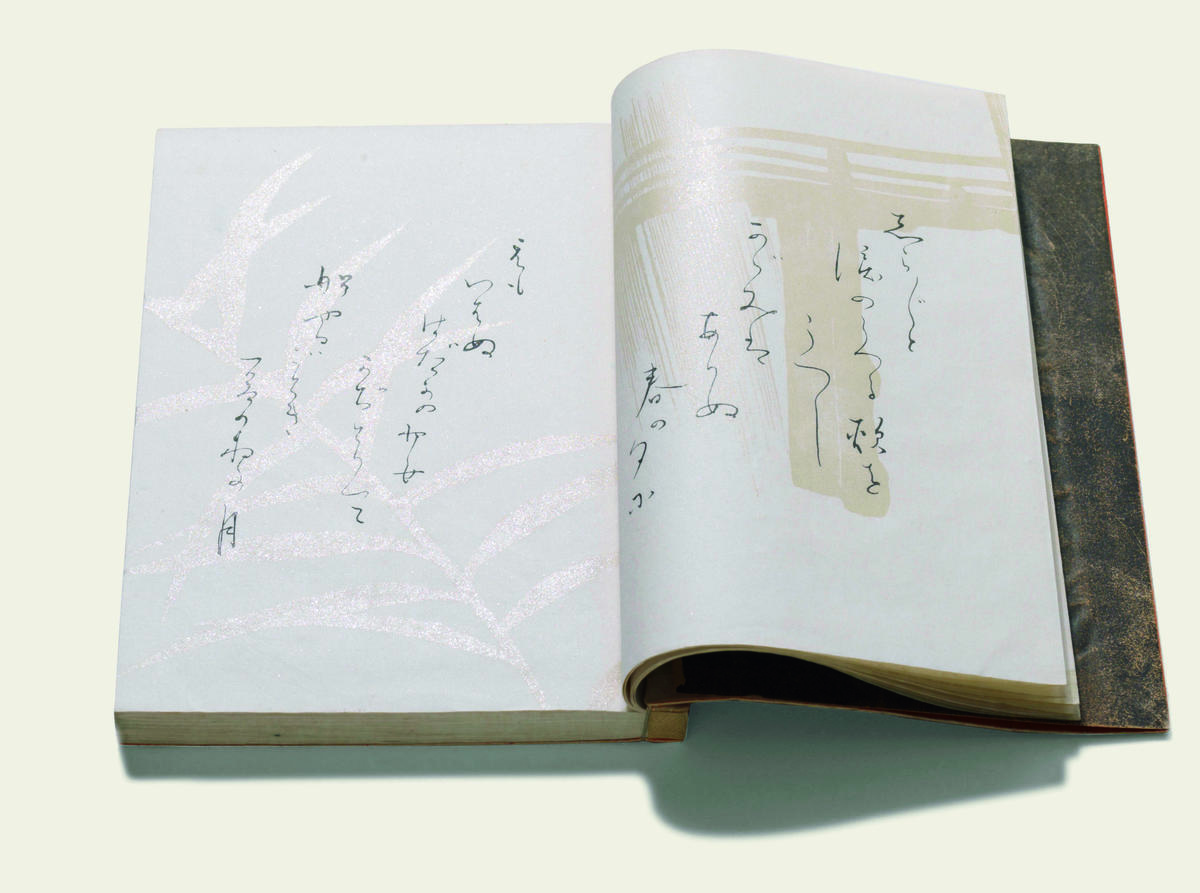 As of July 2014, the Japanese collection at the C. V. Starr East Asian Library comprises over 408,000 volumes and over 1,200 current periodical titles. It supports the teaching and research needs of the Berkeley campus in all areas of Japanese studies across the social sciences and humanities. The collection is especially strong in Japanese history, art history, Buddhism, literature, anthropology, sociology, and political science. The materials written in Western languages on Japan are located in the Gardner (Main) Stacks of the Doe Library and other subject libraries on campus.

The Library's specialized holdings include: