The Journal of Vietnamese Studies, which presents original research on Vietnam, was launched by CSEAS in 2006 with seed funding from the Henry Luce Foundation and the Larry Hillblom Foundation. The journal is published by the University of California Press. Its editorial home is now at UC Riverside.

The Institute of East Asian Studies maintains a vibrant publications program primarily focused on the countries of East Asia, and is home also to the scholarly journal Asian Survey. 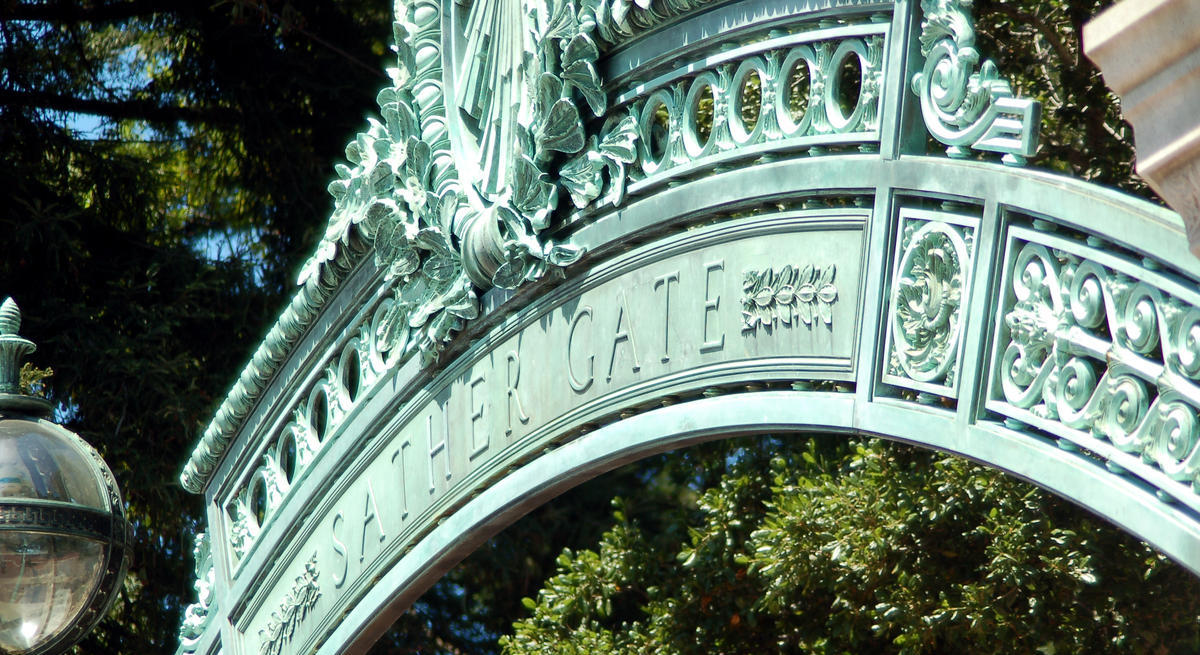 A number of prominent Berkeley faculty worked in the Philippines during the initial decades of the American occupation in the early 1900s. David Barrows, who served as UC Berkeley’s Chancellor from 1919 to 1923, held a number of different positions in the U.S. colonial administration in the Philippines prior to joining the Berkeley faculty. Robert Sproul, who was President of the University of California system from 1930 to 1958, was administrator for the public education system in the Philippines in the 1920s. Alfred Kroeber, the pioneering American ethnographer, also worked in the Philippines and published a short monograph on the peoples of the islands. Bernard Moses, who founded the university’s political science department, was the first Secretary of Public Instruction for the Philippines, after serving as a member of the Taft Commission.

Indonesian, Thai and Vietnamese were first taught on campus during World War II when the university became a special training venue for intelligence officers headed for the Pacific.

In 1959 the Ford Foundation extended institutional grants to several major U.S. research universities to promote international studies. The Center for Southeast Asia Studies was founded in 1960 in part because of this support. Although it merged with the Center for South Asia Studies in 1969, it became a separate unit again in 1990. In 2017, CSEAS joined the Institute of East Asian Studies. 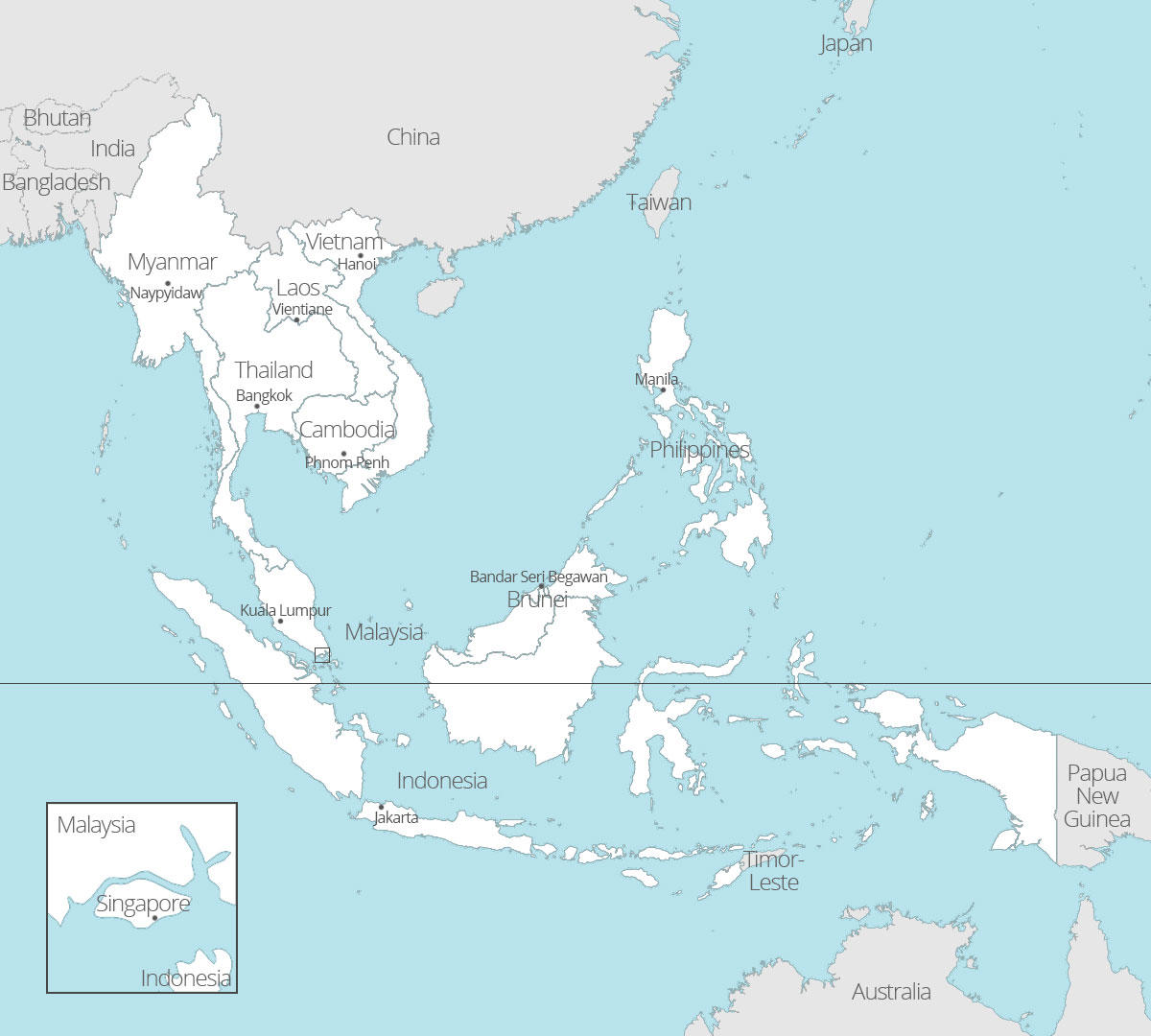