Link to the CSEAS events calendar 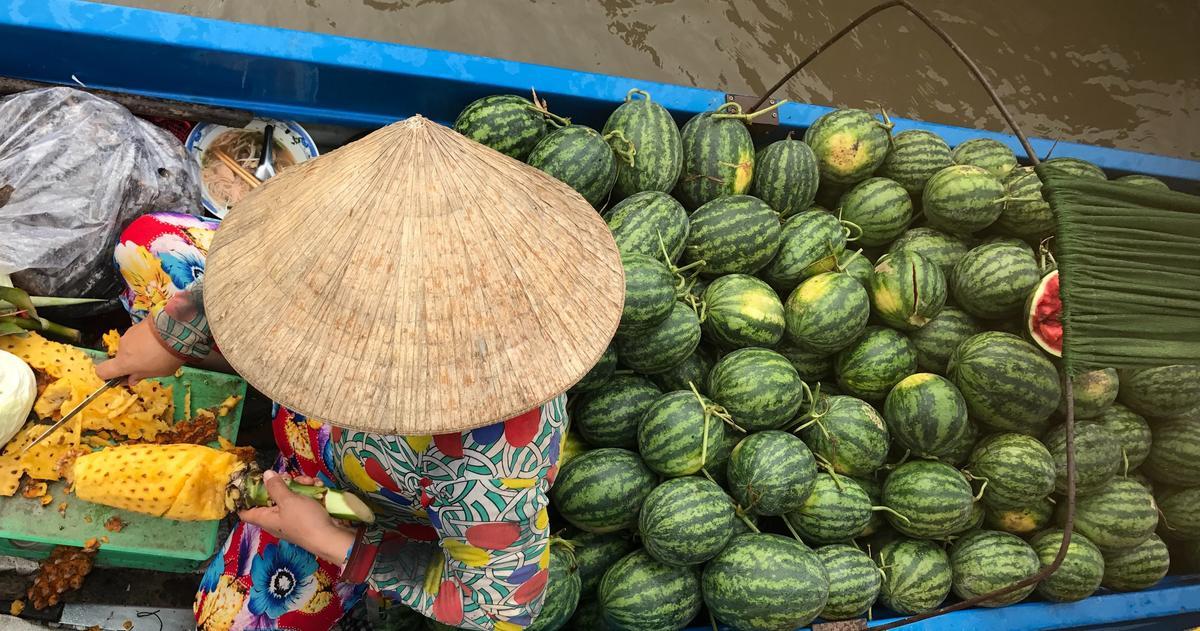 Ethnic and Community Identity in Southeast Asia
at UCLA

The UC Berkeley-UCLA Consortium National Resource Center for Southeast Asia is holding its next conference at UCLA. The conference was originally scheduled to be held in April 2020. Due to the state-wide shelter-in-place ordered in response to the COVID-19 pandemic, the conference has been postponed to Fall 2020. An update on the program and schedule will be announced in August.

February 2016
Thinking Beyond Boundaries: Around the Work of Benedict Anderson
Organized by CSEAS as a special event to honor the legacy of the late Prof. Benedict O’G. Anderson (1936-2015), an important figure in the field of Southeast Asian Studies. Co-sponsored by the Department of English, Department of Rhetoric, Institute of International Studies, Townsend Center for the Humanities, and the Dean of Arts & Humanities.

One of the main goals for the UC Berkeley-UCLA National Resource Center for Southeast Asian Studies is to promote academic research on Southeast Asia happening at the state’s public universities, within the University of California and California State University systems. To date, this objective has primarily supported bringing faculty from different UC and CSU campuses for guest lectures (including faculty from UCLA to UC Berkeley and vice versa), hosting conferences on themes that highlight current issues of interest to UC and CSU faculty and graduate students, and holding dissertation workshops for UC graduate students at the advanced writing stage.

A program on Islam in Southeast Asia, South Asia and the Middle East was co-organized by CSEAS with UC Berkeley's Institute for South Asia Studies and the Center for Middle Eastern Studies, and held during the 2009-2010 academic year, with funding support from the Social Science Research Council. The program highlighted youth culture, the arts and new media in the Muslim world. The program website includes a general introduction to Islam in these three world regions with suggestions for further reading and other relevant links.