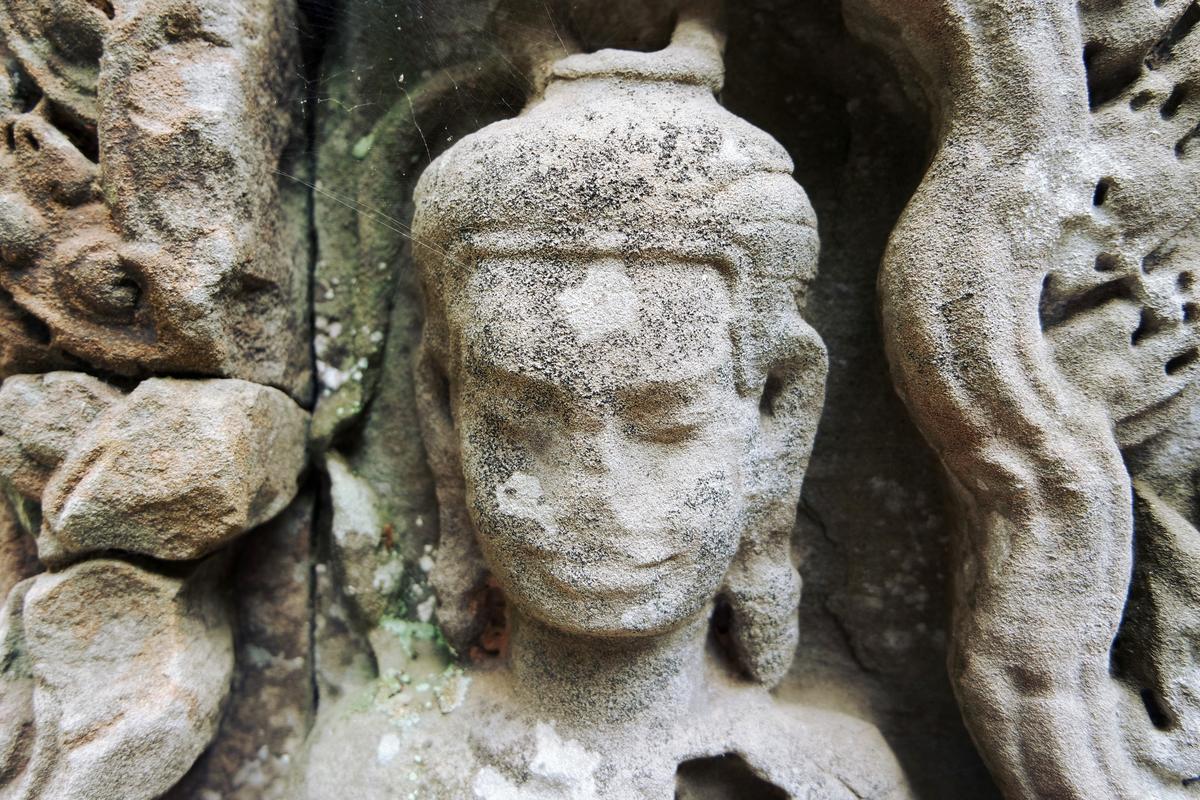 Gifts to CSEAS may be made online through the Give to Cal gateway, or by mail.

The university's Office of Gift Planning can assist with information about how to make gifts of long-term support, including bequests, charitable gift annuities, and gifts of life insurance or securities.

Gifts may be directed in a variety of ways, including to support CSEAS public programs, to develop a lecture series or distinguished scholar program, to fund summer research projects by graduate and undergraduate students, to fund postdoctoral fellowships for students from the U.S. and from Southeast Asia, or to establish an endowed chair for faculty.

CSEAS has established country-specific funds for donors who would like to direct their support towards activities and programs focused on Indonesia, the Philippines, Vietnam, Cambodia and Thailand.

The Indonesia Fund grew out of donations given to CSEAS in 2001 in memory of the late John Holdridge, former Ambassador to Singapore (1975-78) and Indonesia (1983-86).

UC Berkeley has had close ties to the Philippines for more than a century, due to the connections forged by American colonial administrators in the Philippines who later served the campus as faculty and administrators. These figures include David Barrows, UC Berkeley political scientist and later President of the University of California from 1919 to 1923, political scientist Bernard Moses, anthropologist Alfred Kroeber, and Robert Sproul, President of the University of California from 1930 to 1958. The Bancroft Library on campus holds sizeable archival collections of the papers of many of these men, which are a magnet for researchers interested in the history of the American colonial period in Philippine history from around the world.

CSEAS has established the Philippines Fund to reflect this history and to respond to the new energy seen on campus in recent years through the growing number of Philippine-American students enrolled at Berkeley. The primary goal of the fund is to secure funding support for events programming, academic conferences, and field training opportunities for graduate students.

In line with an overall growth in attention to Vietnamese Studies on campus, CSEAS launched the Vietnam Fund in 2005 to spearhead new initiatives in this field. The main goal of the Vietnam Fund is to support the expansion for Vietnamese Studies at Berkeley over the long term, with funding specicially intended  for graduate student research activities and field training in Vietnam.