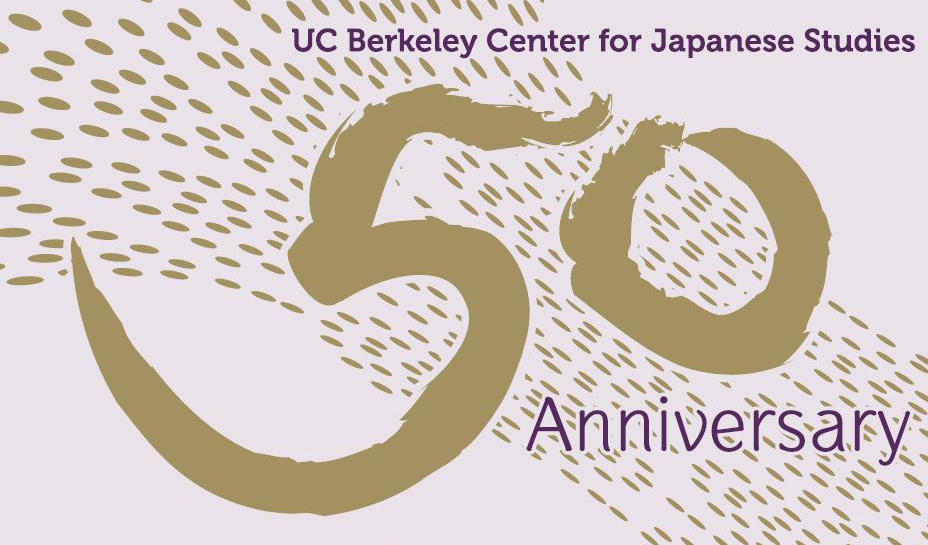 2008 marked a critical moment for the Center for Japanese Studies as we celebrated our accomplishments over the past fifty years, and planned the continued development of Japanese Studies at UC Berkeley throughout the twenty-first century. The Center for Japanese Studies' 50th Anniversary year and a half long program of events featured prominent Japanese studies scholars, politicians, artists, and celebrities. These included Haruki Murakami (literature), Sadako Ogata (international relations), Kazuo Inamori (business), Toyo Ito (architecture), Hayao Miyazaki (film), and Norman Mineta (Japan and Japanese America). Symposiums were hosted on Japan's international relations, U.S.-Japan baseball, Japanese Buddhism, Japanese food culture, and the past, present, and future of Japanese studies in the United States, among others. The Center for Japanese Studies also inaugurated the Berkeley Japan Prize and the Berkeley Japan New Vision Award during the 50th Anniversary year.

As Japan's role in today's polyglot culture has widened and deepened in the United States and across the globe through economic and "soft" cultural power, the Center for Japanese Studies has maintained its vital commitment to the integrated, interdisciplinary study of Japan, a commitment necessary to best understand Japan's place in the world. With its internationally acclaimed faculty, scholarly resources, and densely populated East Asian student body, Berkeley has come to be recognized throughout the world as the premier site for innovative Pacific Rim and Japanese research and studies. We celebrated this important anniversary year to demonstrate the continued significance of Japan as East Asia rises further in prominence over the course of this century.